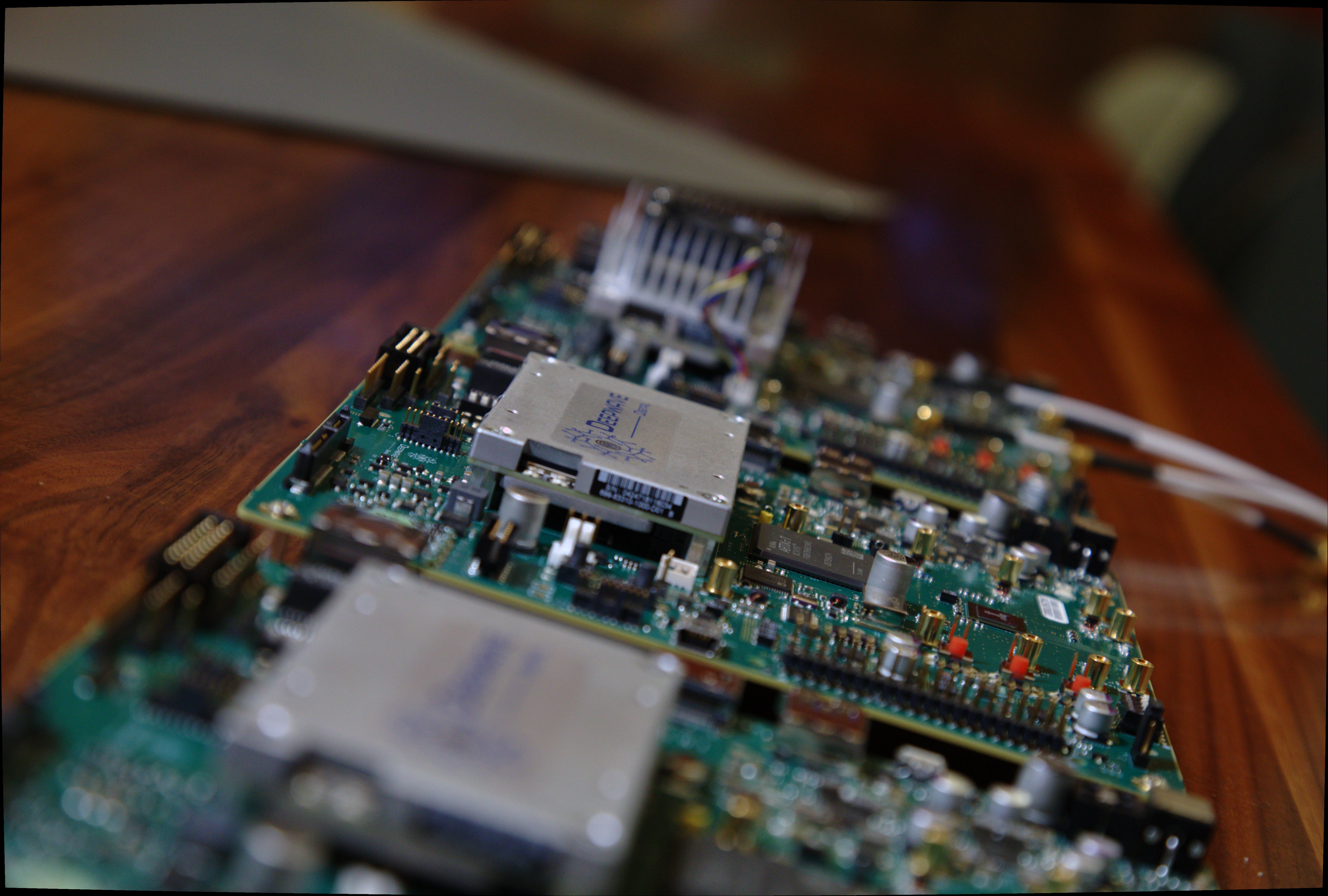 Major Upgrades to the AIR-T

The Deepwave Digital team is proud to announce that AirStack Version 0.2.0 is now available for download to AIR-T customers.

Revision 0.2.0 of AirStack saw a number of changes and additional features designed to better support the underlying hardware and to make upgrades easier in the future. We have the end goal of making the AIR-T not just a development board, but a system that can be readily deployed to the field. Without further ado, here is the list of changes in AirStack 0.2.

We are in the process of updating and improving our tutorials to provide example code on how to utilize the new software functionality.

We hope to have a roadmap of what’s to come out shortly. As a bit of a preview, we are currently working hard on enabling the TX chain and hope to have some capability to that extent out in early 2020.

[1] Trained networks saved as .plan files on an AirStack 0.1 AIR-T will have to be re-optimized from the source UFF models to be compatible with AirStack 0.2.0 and later